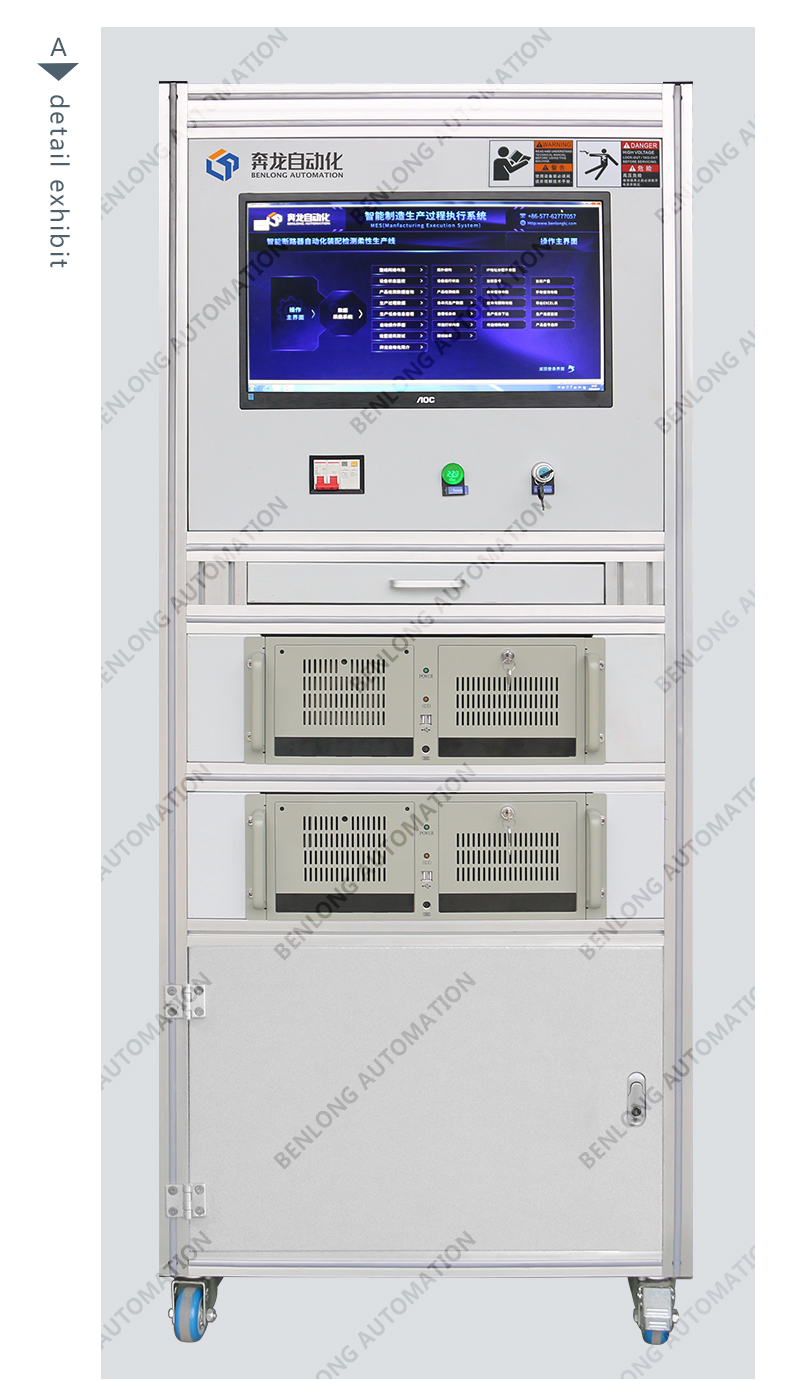 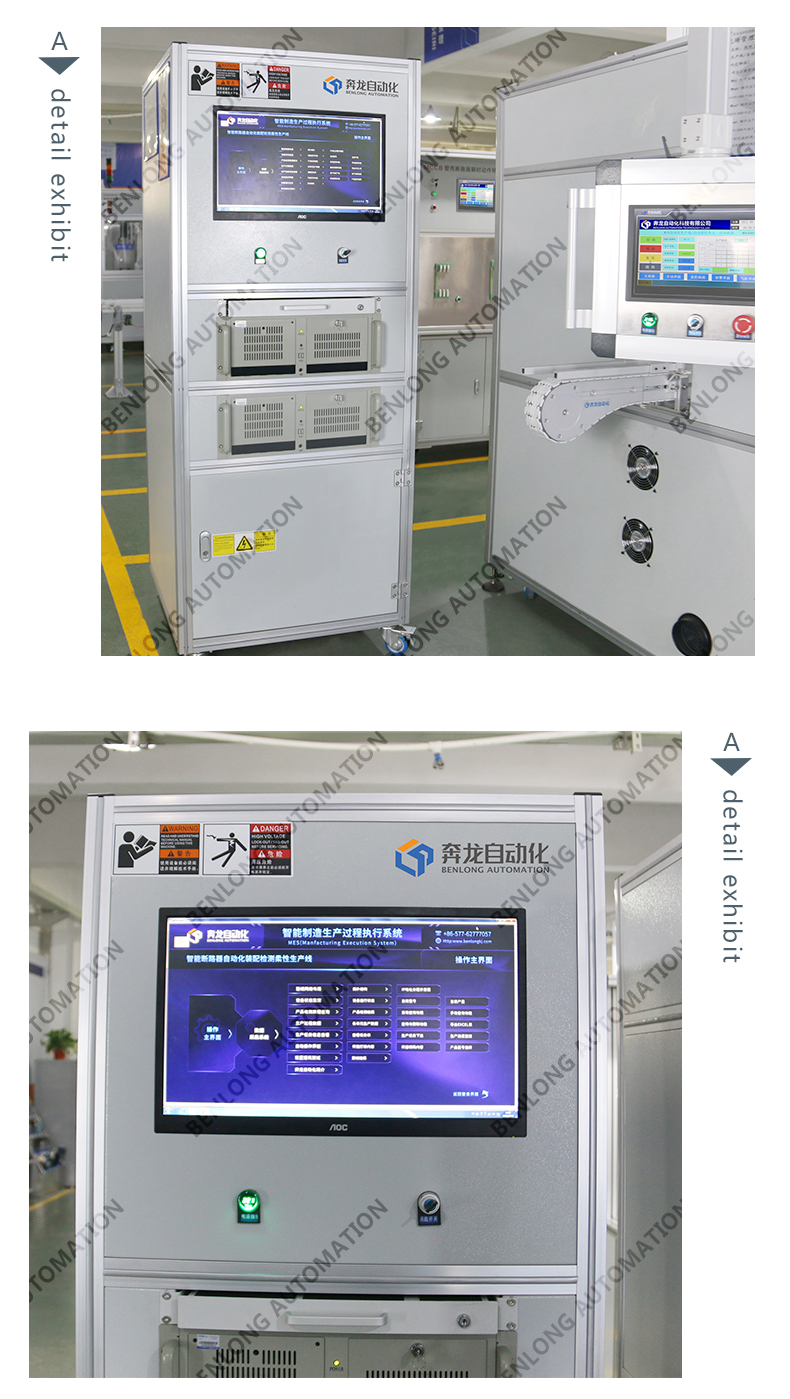 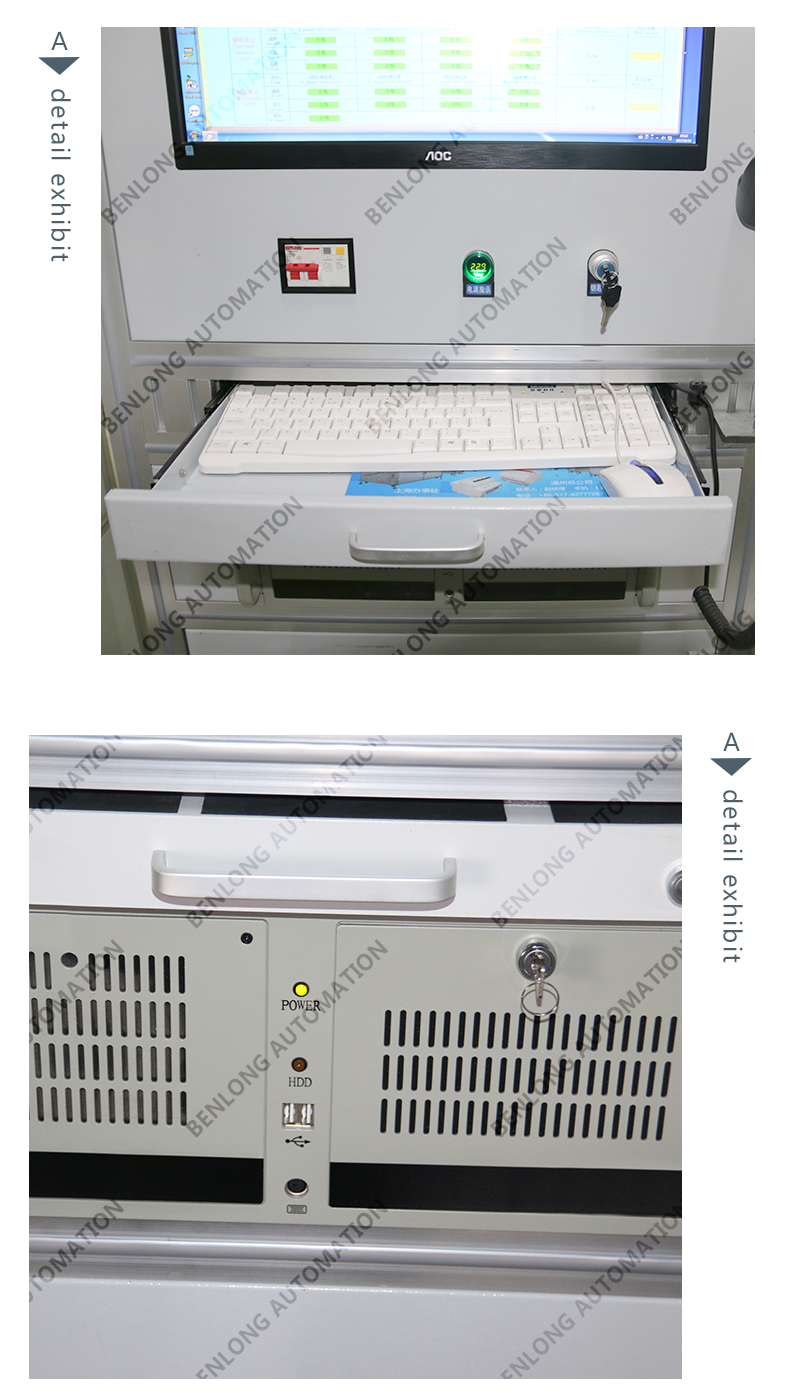 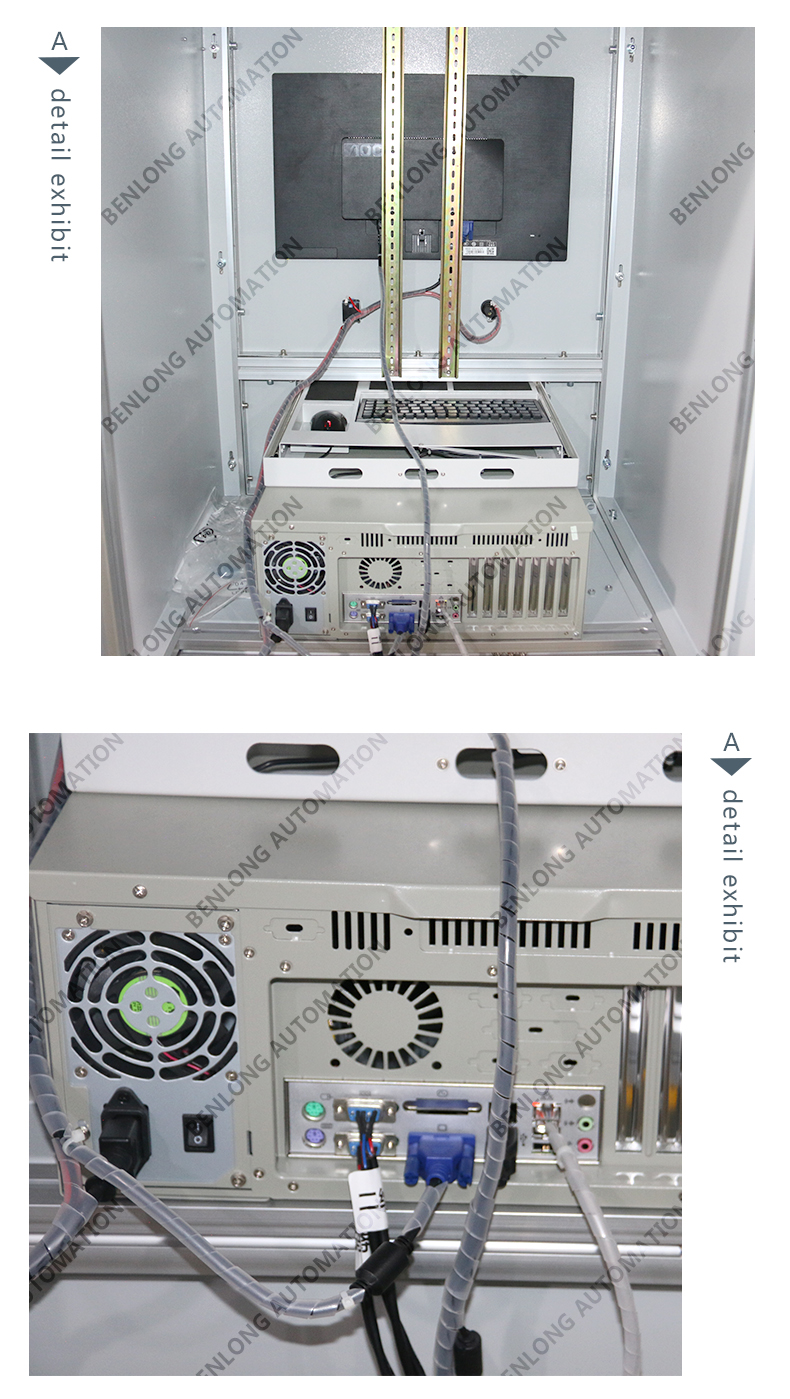 What is an industrial robot?

The Ministry of Industry and Information Technology (MIIT) recently announced a number of companies that meet the requirements of the industrial robot industry standards, adding up to 23 companies announced last year.

What are the specific specifications for the industrial robot industry? Simply list a few:

For industrial robot integrated application enterprises to sell complete sets of industrial robots and production lines, the total annual revenue is not less than 100 million yuan “;

It can be seen that the 23 companies included in the list are undoubtedly the leading enterprises in China’s industrial robot industry and outstanding enterprises from thousands of competitors. In recent years, the output of Industrial robots in China has been increasing year by year. In 2017, it gained the best performance in recent years with a growth rate of 68.1%. However, in 2018, according to statistics, it only increased by 6.4%, and there has been negative growth in some months;

What is the reason for this? In this year, an important thing happened in the economy, that is, there were some conflicts between two important trading bodies, which caused some impact on the industry. Another is the intense competition caused by the influx of capital;

But is this the end of hope for the industrial robot industry? Not really. Take Zhejiang Province for example, in 2018, Zhejiang province added 16,000 robots, a total of 71,000 robots in use, according to the plan, more than 100,000 robots will be applied by 2022, the construction of more than 200 unmanned factories, other provinces also have related industry demand. But there is more or less a gap between the robots that are needed in these markets and the robots that are produced by our current enterprises;

Enterprise pursuit of low-cost, easy-to-use robot, however, in the current research and development of industrial robot research and development of cluster to low-end products, some products can only in the field of mid-range price war, and it is well known that the complexity of enterprise production site conditions, is can’t use the robot in the low-end, to meet, So the number of orders for industrial robots is naturally much less than in previous years, because companies do not say that they are buying robots for the false reputation of being advanced. They are buying robots to reduce costs.

Industrial robot technology, especially the core technology breakthrough, need a long time, high precision gear reducer, high-performance servo motors, drives, the quality of the key parts such as high performance controller needs to improve stability and mass production ability, on the other hand, for the high requirements of some industries, robots to expand business direction, and the market is suitable for, In order to achieve the good development of industrial robot industry.